As a woman, we should have an independent nature in all things. Although there are still many who think that successful women are ambitious women, you have to prove that they are wrong. 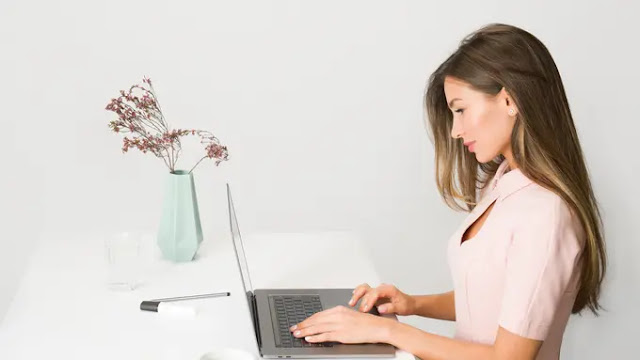 The independence of a woman is not only important in the social aspect. In the financial aspect, women should be independent as much as possible, either by working in an office or owning their own business.
Recently, Google released the results of a study entitled Advancing Women in Entrepreneurship, showing that 49% of the 990 women surveyed declared themselves entrepreneurs with the business they were in. While 45% said they just wanted to start a business.
Thus 8 out of 10 Indonesian women have a desire to improve their skills in running a business. Google itself through the Women Will program provides training and skills upgrading for women business owners.

“There is an opportunity to use online training as a way to fulfill the desire to learn additional skills and support the success of female entrepreneurs,” explains Veronica Utami, Marketing Director, Google Indonesia.
Although the involvement of Indonesian women in the business world is quite high, it is still considered that they should focus on the household. Especially if the income earned is counted alone. This is a challenge for Indonesian women to survive in the business industry.
Now, developing a new trend in the family where husband and wife have the same role in taking care of the household. Although the proportion is still higher for women to take care of the household, men are now quite open to doing household chores.

Women who are now entrepreneurs state their barriers are lack of business networking and marketing skills, while those who are just starting out cite lack of self-confidence, fear of failure, and lack of understanding of how to get started as the biggest challenges.
Around 59% of current female entrepreneurs say that access to supportive social groups needs to be improved. So it is important for family members to provide moral support when women are developing themselves in the business world.
"Through the Women Will, we want to build a community of women who feel confident enough in entrepreneurship to help support and provide for their families, which we know is very important for Indonesian women," said Veronica.