China becomes the epicenter of the earthquake, Bitcoin and Ether prices collapse in 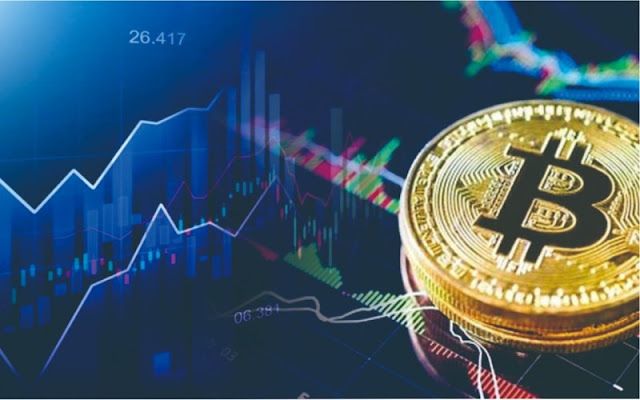 UMMATIMES - Referring to CoinDesk data, the price of Bitcoin fell to the position of US $ 31,744.99. Meanwhile, the price of Ether fell to US$ 1,893.15, the first time below US$ 2,000 since May 23.
The biggest recent daily drop in Bitcoin price was 7.5%. If it persists, Monday's decline would be the largest in a month.
Citing Reuters, the Sichuan Provincial Government on Friday (18/6) last week ordered the closure of crypto mining projects.
The State Council, China's cabinet, last month pledged to clamp down on Bitcoin mining and trading as part of a series of measures to control financial risks.
"The crackdown on Chinese miners might mean they release the coin into a thin market and take it lower," Ben Sebley of BCB Group, a London, UK-based crypto firm, told Reuters.
Mining in China accounts for more than half of global Bitcoin production. Sichuan is China's second largest Bitcoin mining province, according to University of Cambridge, UK data.

Negative sentiment from the country of the giant wall came from China's central bank which said on Monday (21/6), they had summoned several banks and payment institutions recently.
The People's Bank of China (PBOC) urged banks and payment institutions to crack down on cryptocurrency trading.
The PBOC urged institutions at the meeting to launch thorough checks on client accounts to identify those involved in cryptocurrency transactions, and cut their payment channels immediately.
"Spectulative trading in virtual currencies disrupts the economic and financial fabric, raises the risk of criminal activities such as illegal asset transfers and money laundering, and puts people's wealth at risk," the PBOC said in a statement.
Bitcoin price has fallen by more than a fifth in the last six days, and is down by half from its April peak of more than $65,000. But, it's still up more than 10% this year.
Ether fell below $2,000 for the first time in almost a month. Finally, the world's second-largest cryptocurrency fell 10% to $2,025.31.